Check back often for our latest blog. 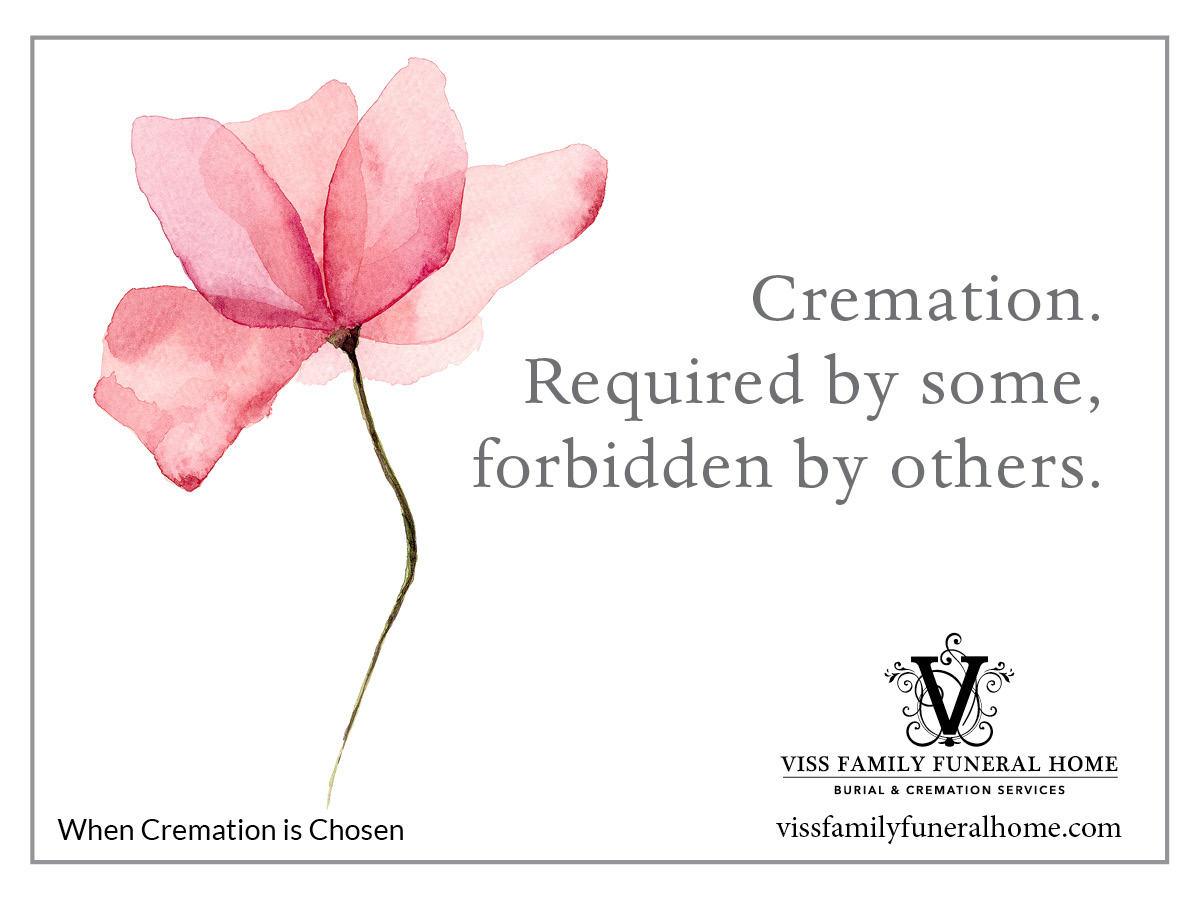 What to Expect with Cremation?

Cremation has been around for thousands of years. It is required by some faiths and forbidden by others. Governments, charged with protection of the public health and aesthetic of the community, have laws governing both cremation and burial practices. One way to view burial and cremation is to look at each as a means...READ MORE 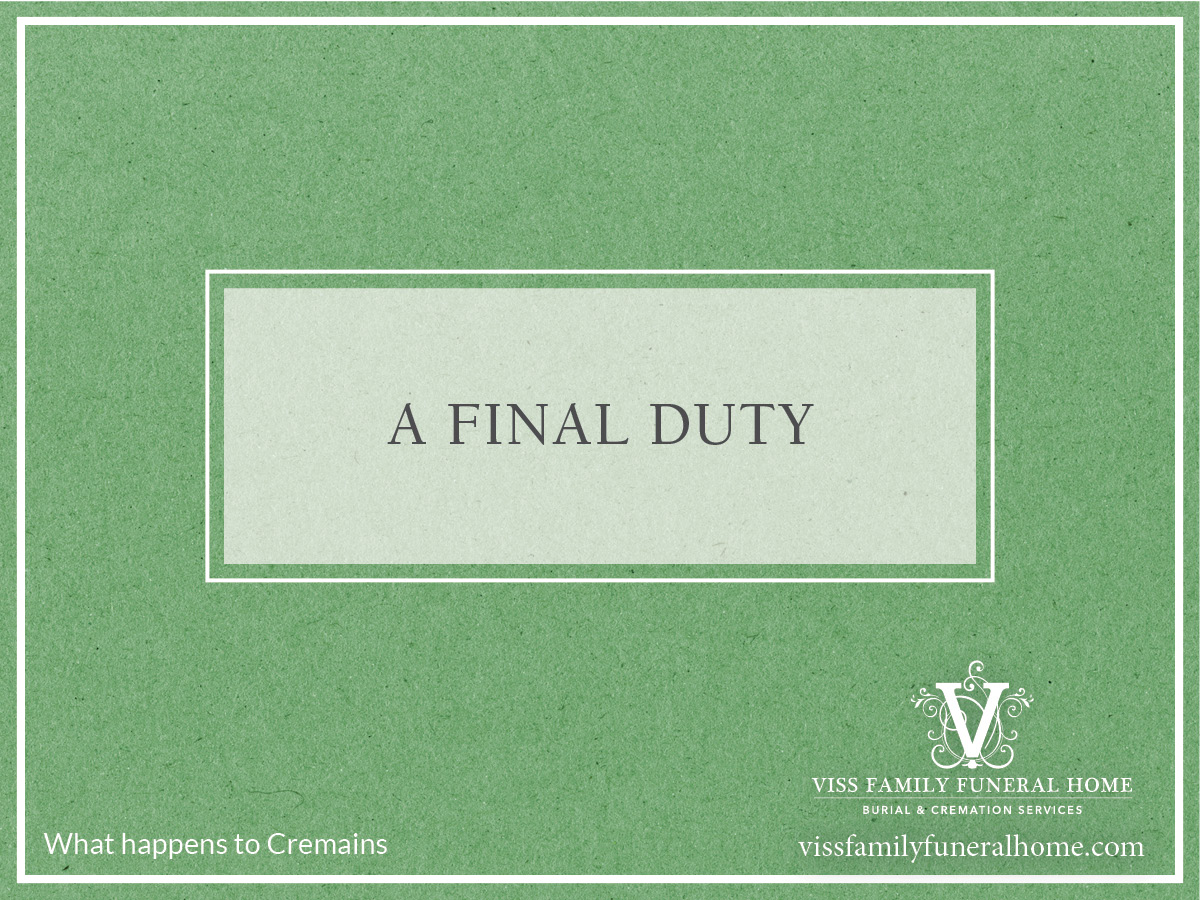 What Do You Do with Cremated Remains?

What happens when no one decides what to do with the six pounds of cremated remains that are left following the funeral or memorial service? You might be surprised at some of the unusual places where they show up....READ MORE 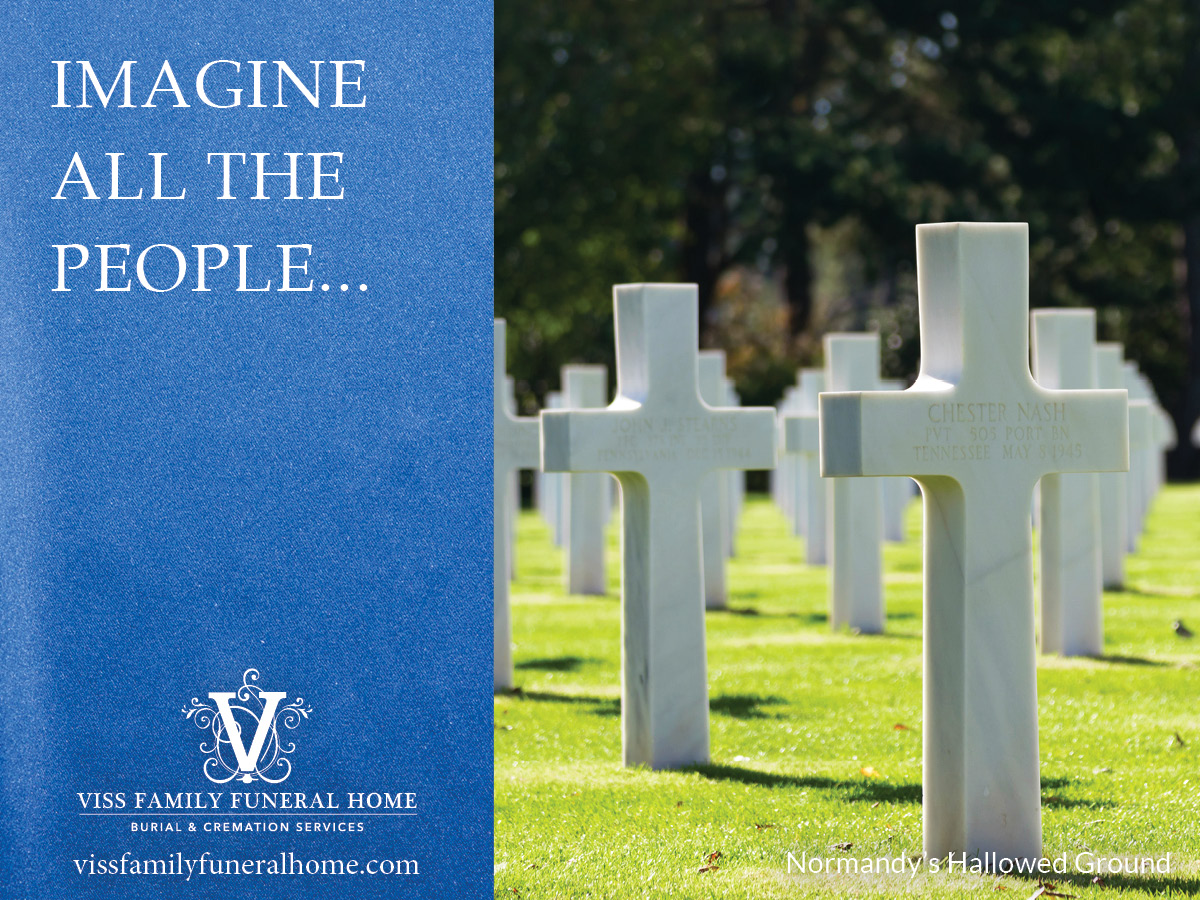 Every year on June 6, we recognize the anniversary of the Normandy Invasion during World War II. The invasion by the Allied Forces established a foothold on the shores of France; and was the start of the Allied advance into the interior which eventually lead to victory in Europe and liberty for the millions of people l...READ MORE 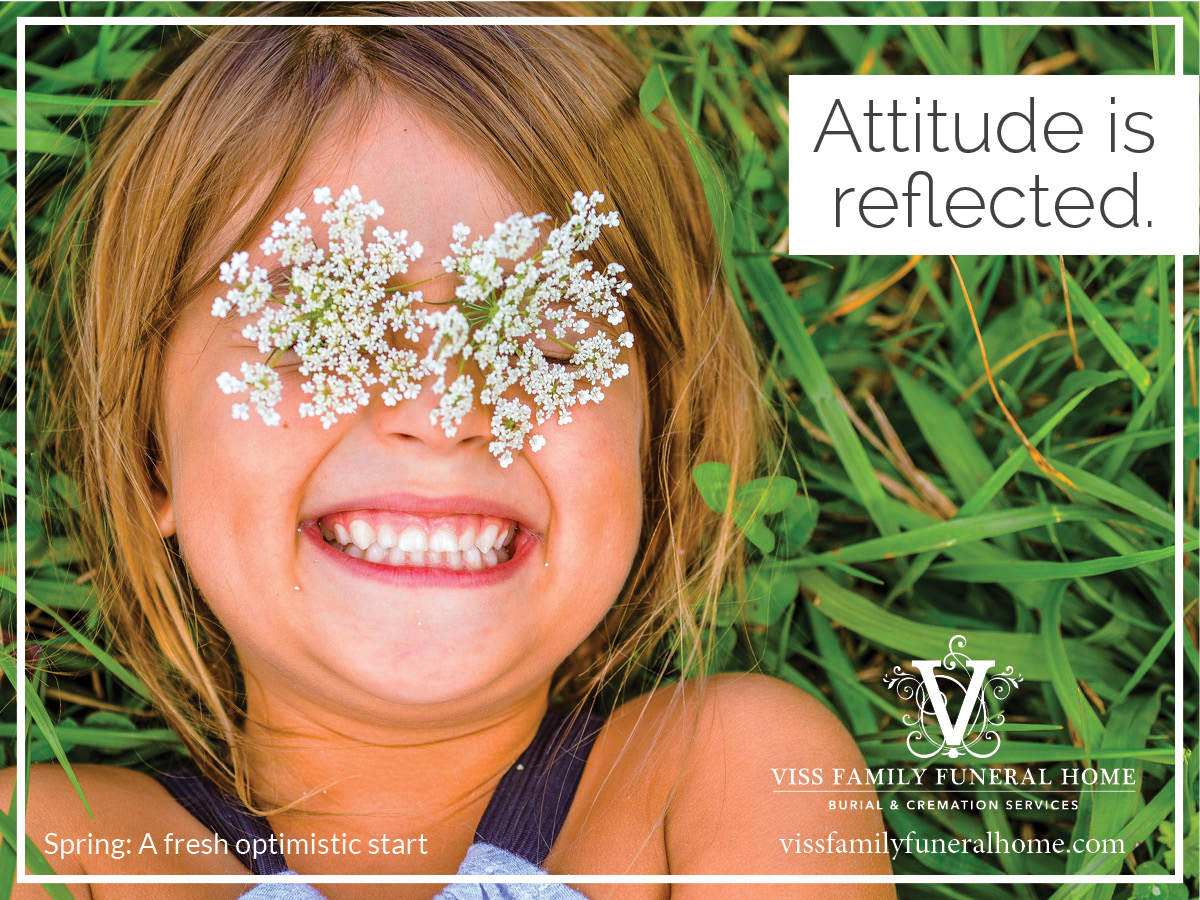 The birds are back. Nest building is underway across America. The early blooms dot the landscape with bright yellows and blues. The grass is that beautiful fresh green that only happens this time of year. Spring has arrived. People feel revitalized, ready to take on new tasks and are optimistic about the future....READ MORE 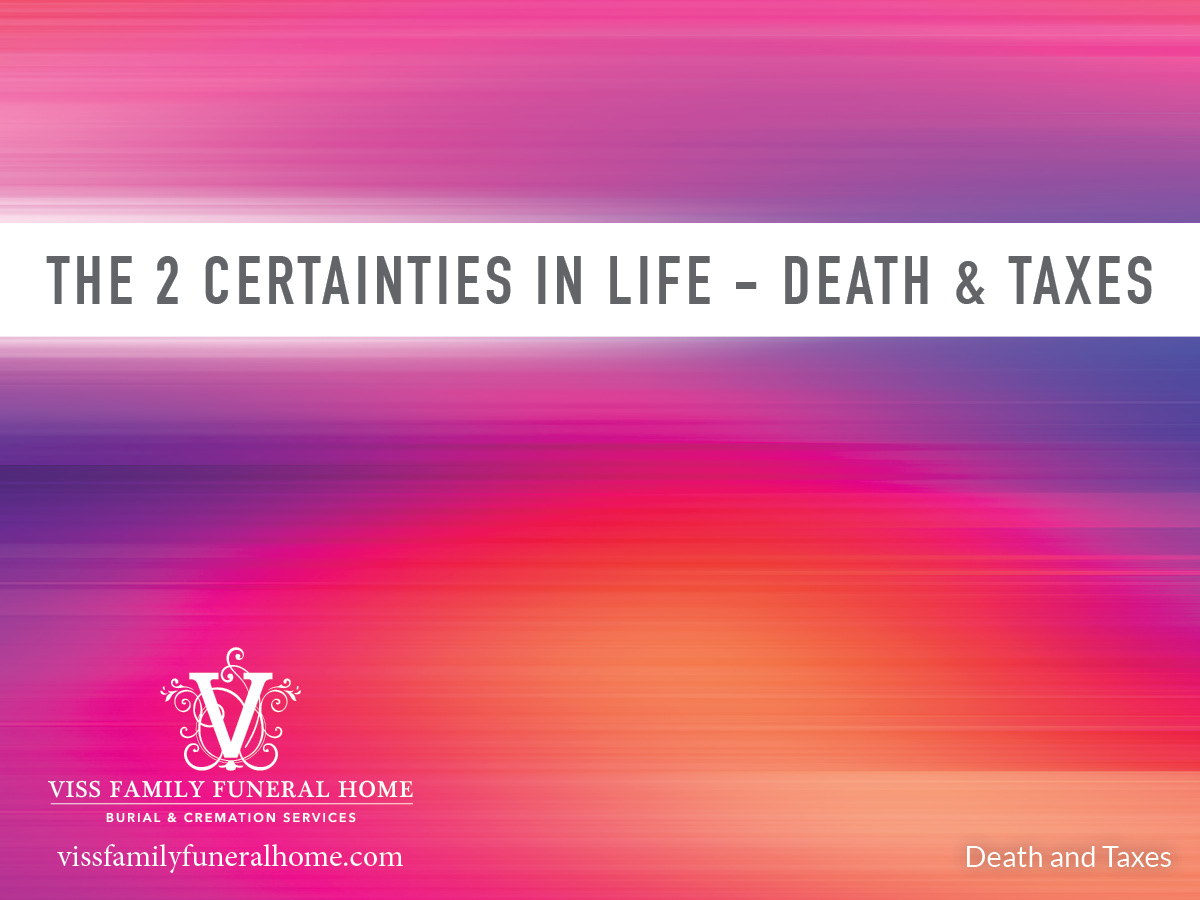 Death and taxes (seemingly unlikely bed fellows at first glance) are often linked together because they have long been considered unavoidable life events. Some even say they are the only two things that are certain in life. Neither is something people typically look forward to, but they are both events that are anticip...READ MORE

You are welcome to call us any time of the day, any day of the week, for immediate assistance. Or, visit our funeral home in person at your convenience.

local_florist
Visit www.prepaidfunerals.texas.gov for information relating to the purchase of pre-need funeral contracts including descriptions of the trust and insurance funding options available under state law.