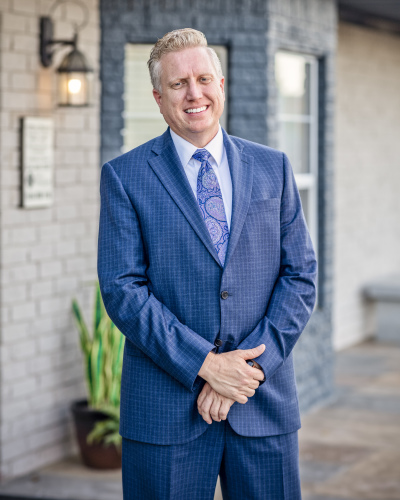 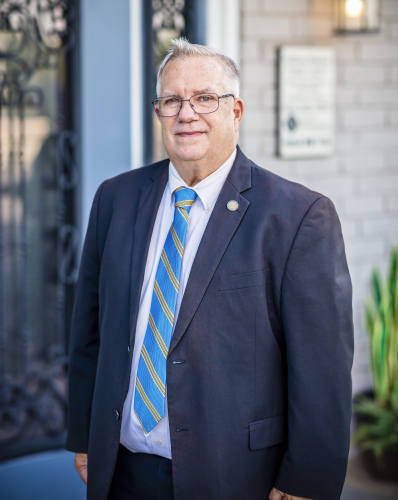 Bob was raised in Globe, AZ, and joined the United States Army, where he served for 17 years. The Army brought them to Copperas Cove. Bob retired from the Copperas Cove Fire Department where he worked his way up as Divison Fire Chief and Fire Marshal. He devoted 26 years to the city of Copperas Cove.

In 2013, he began assisting with funerals and being an asset to the funeral home. Bob is a member of the Exchange Club in Copperas Cove and is a devoted Episcopalian. He is the proud husband, father of two children, two grandchildren, and his beloved dog, George. Bob has a heart for helping others and enjoys helping people. 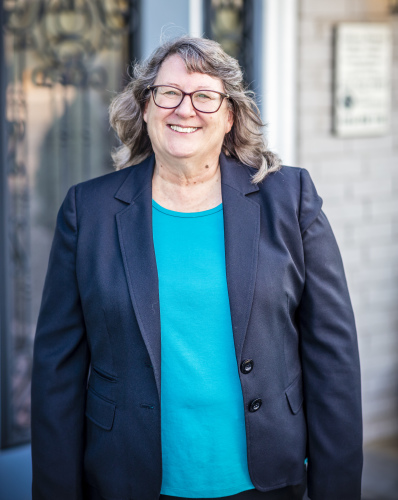 Tami was raised in Arizona and graduated from Globe High School and Eastern Arizona College.  She married Bob Martin and supported him throughout his military career and many duty stations. They settled in Copperas Cove where she retired from Copperas Cove School District after 27 years.

She began working at the funeral home in 2016, after her retirement. Tami is the current treasurer of the Exchange Club in Copperas Cove and a member of the Copperas Cove Chapter #1070 The Order of the Eastern Star. She is a lifetime Episcopalian. Tami is a proud wife, mother of two children, two grandchildren, and her beloved dog, George. 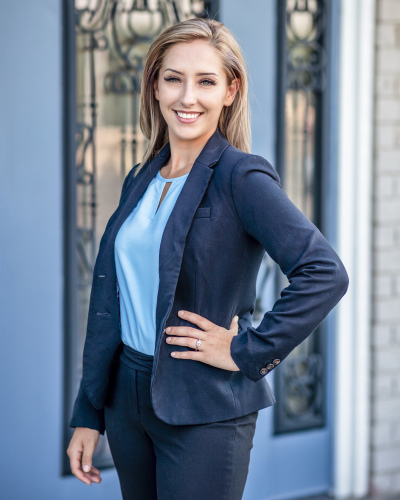 Abigail Neil is our newest addition to the Viss Family Funeral Home staff. Abigail was born in Weirton, West Virginia, and is the oldest of four children. After graduating from Indian Creek High School and studying at Eastern Gateway Community College, Abigail moved to Charleston, South Carolina. She later met and married her loving husband, Peter, while he was finishing his studies in engineering at the Citadel, The Military College of South Carolina. Peter is an active-duty Army officer here at Fort Hood.

Following in her aunt’s footsteps, Abigail made the decision to pursue a career in funeral service when she was just a young girl. She began her career in Charleston and continued it after relocating to Texas. Her sweet, caring disposition and attention to detail make her a great fit for the job.

Since relocating, Abigail has continued her education at Commonwealth Institute of Funeral Service and plans on graduating in 2021.

Abigail has been an active member of several programs all over the country such as Trio Upward Bound, Murray-LaSaine Elementary PTO board, and the Pet Helpers Volunteer Program.

Abigail looks forward to continuing to serve her community and to be a proud representative of the Viss Family Funeral Home name. 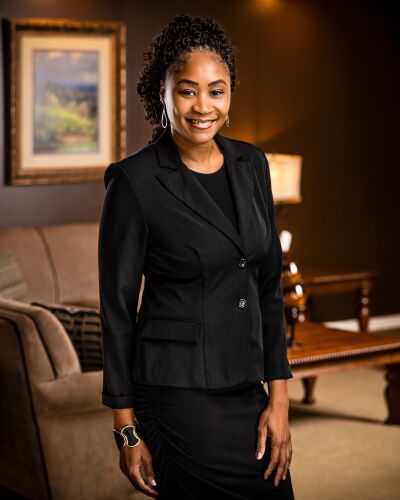 Monica Heightshoe was born and raised in New York, New York. After graduating from Newburgh Free Academy in Newburgh, NY she decided to enlist in the Army. During her military career, she was a logistician as both enlisted and an Officer. Immediately before her retirement from the Army she achieved her greatest accomplishment of becoming a mom of twin girls Cara and Clarke. After many relocations, Monica and her family retired from “The Great Place” Ft. Hood, TX. She now resides in Harker Heights with her twins and her dog Cain.

With her entrepreneurial spirit, she decided to start a few businesses, one being a Real Estate Investor which she is currently still actively doing. After her initial hesitation in pursuing a career in funeral services planning, the light bulb came on and she realized how important pre-planning really is. Monica quickly grasped the humble significance of her role in sharing such pertinent information with the community and made the decision to join the team in April 2021.

You are welcome to call us any time of the day, any day of the week, for immediate assistance. Or, visit our funeral home in person at your convenience.

local_florist
Visit www.prepaidfunerals.texas.gov for information relating to the purchase of pre-need funeral contracts including descriptions of the trust and insurance funding options available under state law.